Interested in joining the HYPE Network? If you’re a Cinematographer, Editor or Music Composer get in touch with the team below.

Whats the HYPE about? 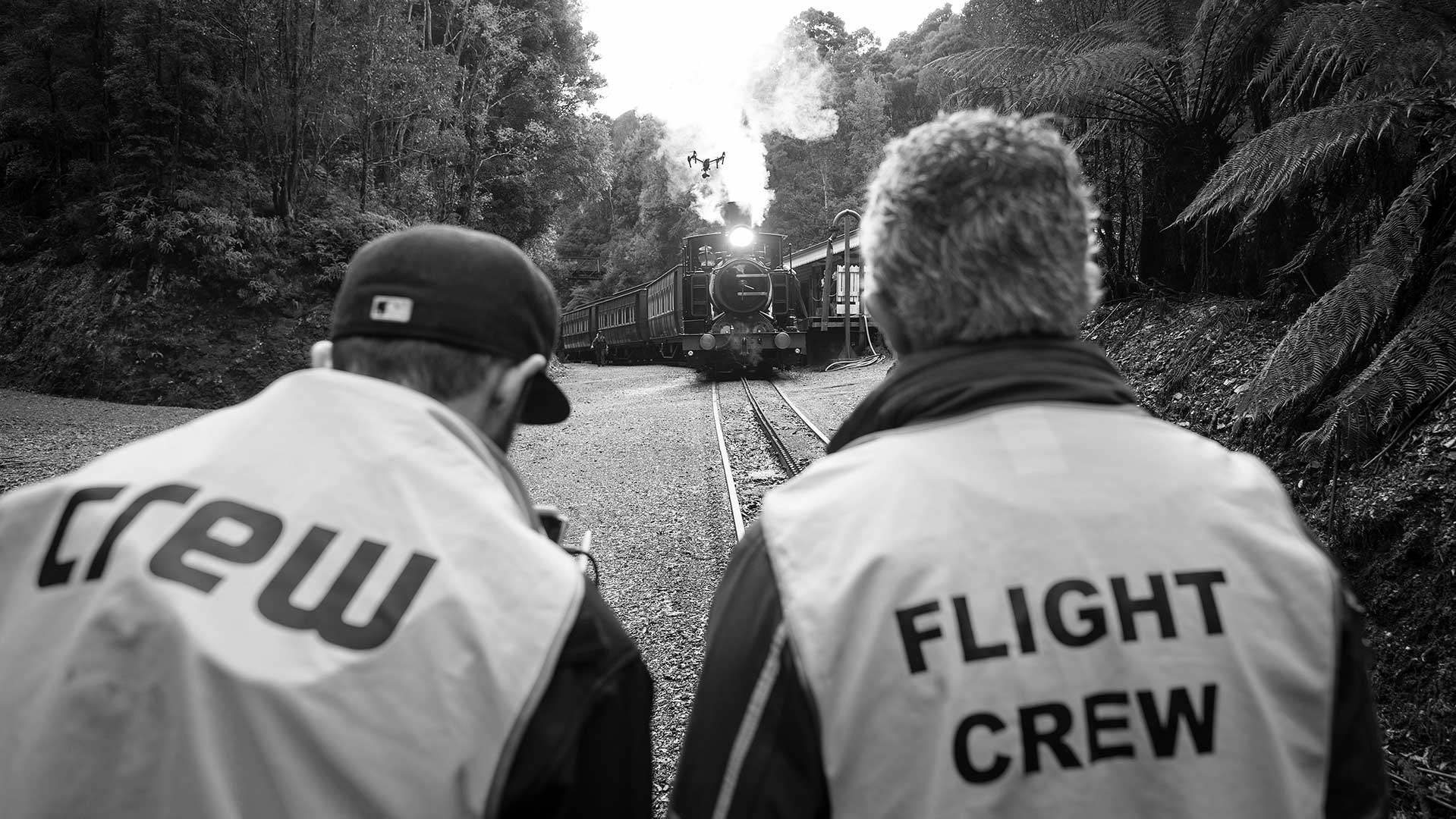